Water In Crawlspace In Wilton, CA 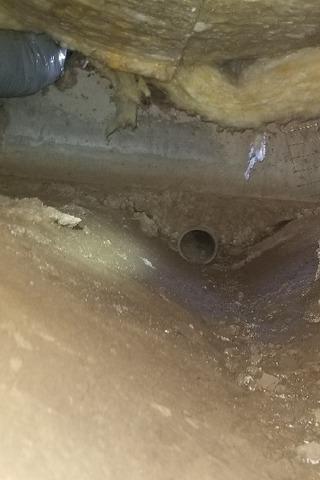 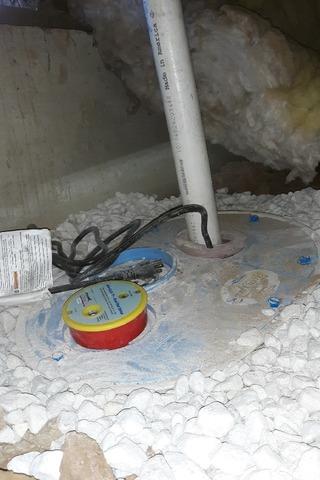 Mel H. from Wilton was looking for a way to prevent water build up in her crawlspace.  Mel reached out to NorCal Foundation Support  and found out that because Mel is a  homeowner, she was able to make an appointment for a free inspection and estimate on her crawl space.

Shortly after reaching out to NorCal Foundation Support,  Mel was told that our SmartPump and pipe system would be an excellent solution for collecting the standing water in her crawl space.  This suggested system would discharge it through the SmartSump which would then expel the excess water outside of the crawlspace.

Mel agreed to the suggested solution and is happy that she did. Now she can rest assured water will not be building up under her house!