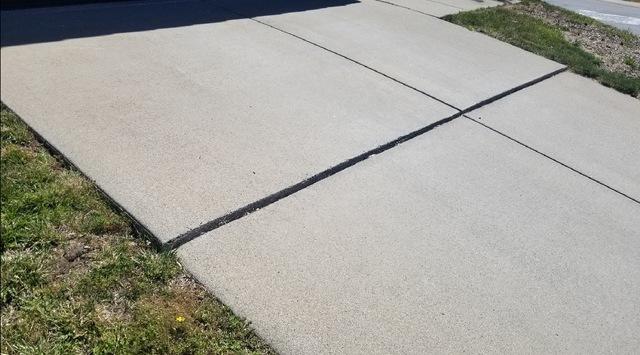 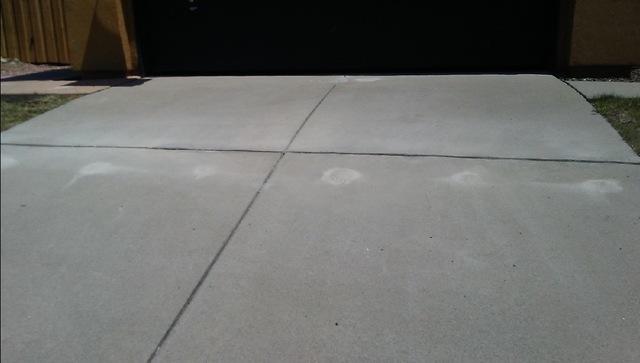 Glen N. living in Folsom wanted his driveway and side walkway leveled because a couple of the concrete slabs were sinking and as a result, they were becoming a trip hazard. He found NorCal Foundation Support online and called. During his call he found out that because he is a homeowner, he was eligible for a free appointment and estimate.

He was informed during the appointment that the driveway and walkway could be lifted back into place with PolyLevel. This process would even out the walkway around the driveway slabs. He agreed PolyLevel sounded exactly like what he wanted and would be a perfect fix to his problem.

Glen is extremely happy with his leveled driveway and walkway. He now has one less thing to worry about!