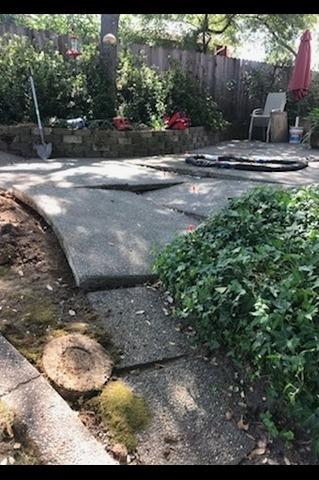 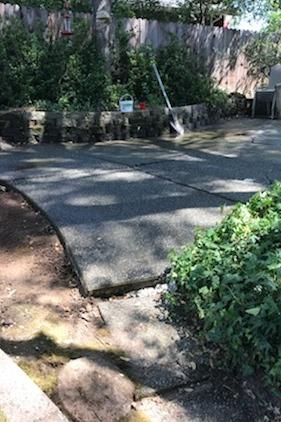 David G.  had a back patio that needed to be fixed. The concrete slabs were sinking a lot which had resulted in them becoming a trip hazard.  He found NorCal Foundation Support online and called. During his call he found out that because he was the homeowner, he was eligible for a free appointment and estimate.

David was informed during the appointment that the patio’s slabs could be lifted back into place with PolyLevel.  The process involves a high density polymer expanding foam that is injected under the slabs to raise and level the sections of settled concrete.

David decided to go ahead with the suggested PolyLevel solution and was far from disappointed with this decision. He can now use his patio safely again!